Young Bollywood star Bhumi Pednekar has delivered some of the most memorable performances by a leading lady in the recent years.

In 2022, Bhumi has again proven that she is amongst the best actresses in India today with two brilliant performances in Badhaai Do and Govinda Naam Mera!

Talking about her notable year, Bhumi says, “It feels amazing to have started and also ending the year on a creative high.

I was fortunate to begin the year with Badhaai Do that gave me so much love and appreciation.

It’s a really special film and I’m glad we tried to make a very important point about inclusivity through the film’s sensitive messaging.”

Bhumi, who played the role of a lesbian girl named Sumi in Badhaai Do with utmost sensitivity and brilliance, adds, “

I have received so many awards for this film through the year which I dedicate to the LGBTQIA+ community in India.

Badhaai Do would sit right on the top of my filmography for being a film that also aimed at making a change.”

Bhumi’s performance in Govinda Naam Mera as Gauri Waghmare, a feisty, witty, independent woman who challenges the status quo of gender through her life choices, has received unanimous positivity.

She is happy to be ending 2022 on a high and that she has showcased her skill to deliver diverse roles with ease.

Bhumi says, “I’m also happy that I ended 2022 with Govinda Naam Mera doing a role that has earned me a lot of appreciation.

It was a challenging role and I’m glad that I have entertained people.”

She adds, “Badhaai do and Govinda are two diametrically opposite films. So, to win love for both satisfies me because it shows me that I can play both ends of the spectrum as an actor.

As a creative person, it is always important to be validated for one’s work and 2022 has been that year for me.”

On the work front, Bhumi will now be seen in films like Anubhav Sinha’s Bheed, Ajay Bahl’s The Ladykiller, Sudhir Mishra’s Afwaa, Gauri Khan produced Bhakshak, Mudassar Aziz’s Mere Husband Ki Biwi and a couple of more unannounced projects that will push the bar for cinema. 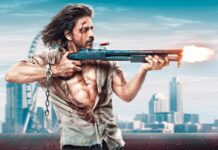 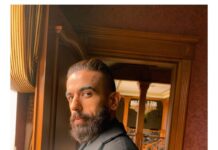 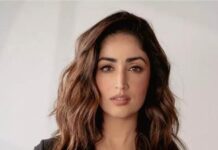 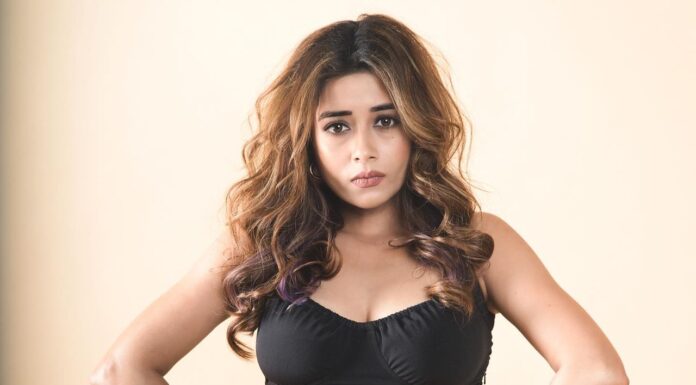