There isn’t any doubt that Kartik Aaryan holds all the credit for reviving the dying condition of the box office in the post pandemic era with the mega success of Bhool Bhulaiyaa 2 and he is all set to impress the same year in a whole new avatar for his upcoming next, ‘Freddy’.

With the first teaser of the film, the superstar has already started to win hearts of the audience, while also portraying a whole arc in his performance, from playing a comic character of Rooh Baba to an intense, introverted yet manic dentist

dr.Freddy Ginwala.Getting into the shoes of a new character has indeed come as a challenge for the superstar in terms of body transformation.

Guiding Kartik through the transformation, the celebrity fitness trainer, Samir Jaura shared in a recent interview with a leading daily, saying, “Kartik is someone with a genetically lean body.

So, when he was required to gain around 14 kilos for Freddy, we knew it is going to be a task. But his dedication is next level! He was able to achieve the look well in time, following disciplined routine workouts and the right diet plan.

Putting on kilos requires a well supervised process because it is not just simply the shredding of muscles or getting ripped. He has done a fantastic job and the look came perfectly for the film.”

The young superstar shared with the daily, “Freddy has been one of the most interesting and surprising scripts that I have ever read. When I saw that I would also be required to gain weight for the role among other preparations, I just wasn’t able to worry in that moment, because I was so excited to play this character.

And it was quite difficult, trying to put on so much weight altogether. But, under Samir’s training, we achieved the goal in time and gladly, the entire team loved the final look.”

The teaser of Freddy has just dropped and has started to create examples of its success in no time. It is indeed one of the most viewed teasers of the year, as it has been trending on No. 1 since its drop.

Having received a lot of love from the audience and critics for Kartik’s surprising new look as the actor gives you chills with his screen presence in the teaser, it became the talk of the town.

Moreover, On the work front, as Freddy is set to release on 2nd December on Disney+ Hotstar, Kartik will also be seen in Shehzada, Satyaprem Ki Katha, Aashiqui 3 and Kabir Khan’s untitled next.

The eye-grabbing glimpse has been the biggest talk of the town since its drop, especially as the poster boy of comedy and romance is out there sending shivers down your spine with just his smile as he explores a whole new and much darker space and genre with Freddy. 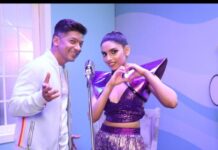 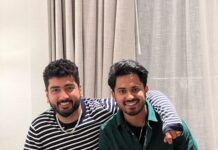 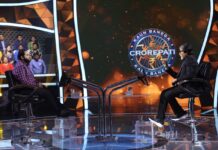 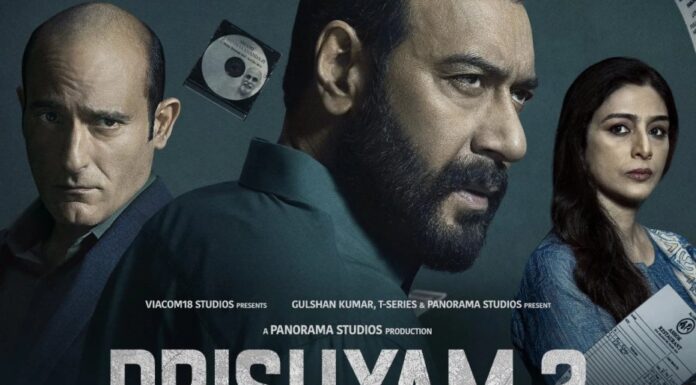 Filmmaker Guneet Monga is tying the knot in December 2022