Saiyami Kher has shared the first look of her character Shirley from the upcoming new season of Breathe Into The Shadows. The show that stars Saiyami alongside Abhishek Bachchan and Amit Sadh is set to release on November 9th.

Her character was introduced in season one and is referenced on Julia Roberts character in Pretty Woman.

On the work front, apart from Breathe she is set to be seen next in Ashwini Iyer Tiwaris digital debut Faadu, R.Balki’s Ghoomer where she will be seen again with Abhishek Bachchan and Tahira Kashyap’s debut film as a director, Sharmaji Ki Beti. 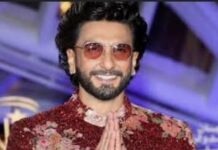 Superstar Ranveer Singh delivers another knockout with his hilarious double role in Cirkus – trailer out! 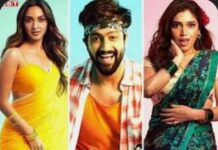 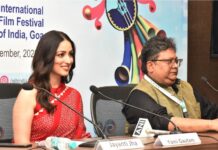 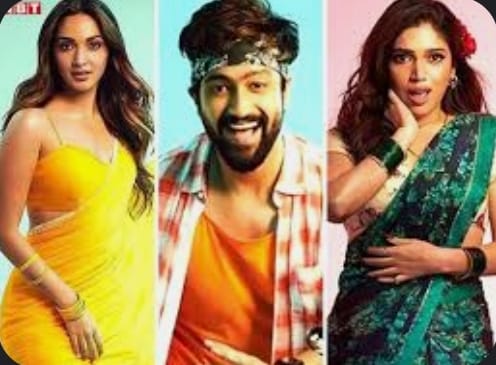 COLORS’ ‘Bigg Boss 16’ house turns into a dhobi ghat; new captain to be...